As part of an experimental therapy, a depressed employee named Dave (that’s me!!!) must navigate his office job with a personal narrator who speaks aloud his every thought. After tons of festivals (having been shown in Russia, Turkey, Iran, Germany, Hungary, Italy, Bulgaria, Serbia, Croatia, Portugal, Spain, Japan, the UK, Ireland, and the United States)… the entire short is now available to watch! 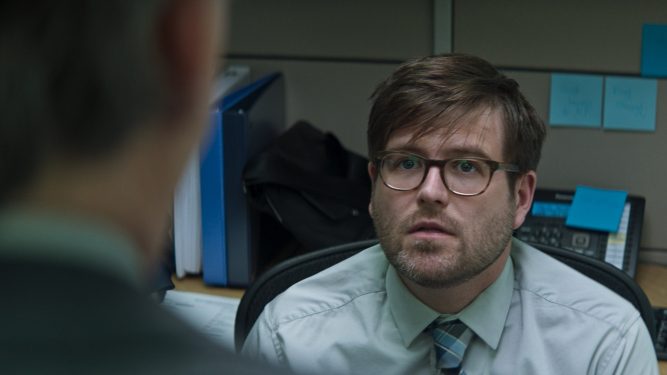 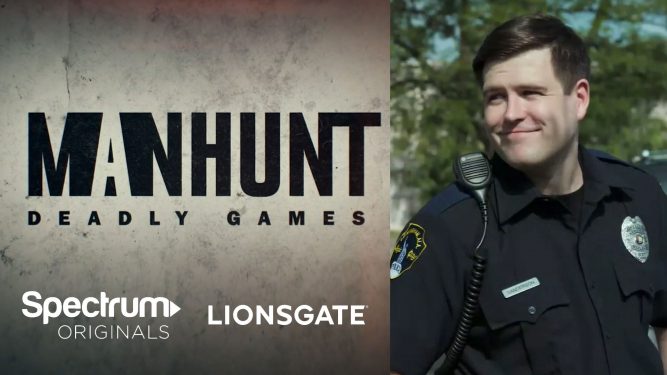 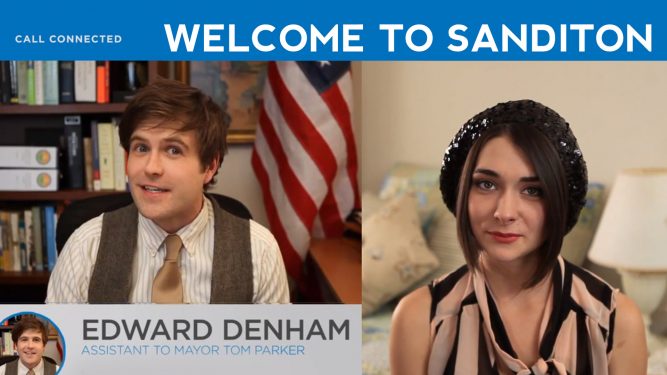