I played real life Officer Robert Sanderson in the Spectrum Original “Manhunt: Deadly Games” by Lionsgate. If you have Spectrum Cable, you can watch it on demand anytime! Play special attention to episode 3 😉

About the show: A new installment of the acclaimed series, this season will chronicle one of the largest and most complex manhunts on U.S. soil—the search for the 1996 Atlanta Olympic Park Bomber—and the media firestorm that consumed the life of Richard Jewell in its wake. With their legacies on the line and divisions within communities stoked, investigators must choose what is most important to defend—their reputations or the truth.

Behind The Scenes Photos 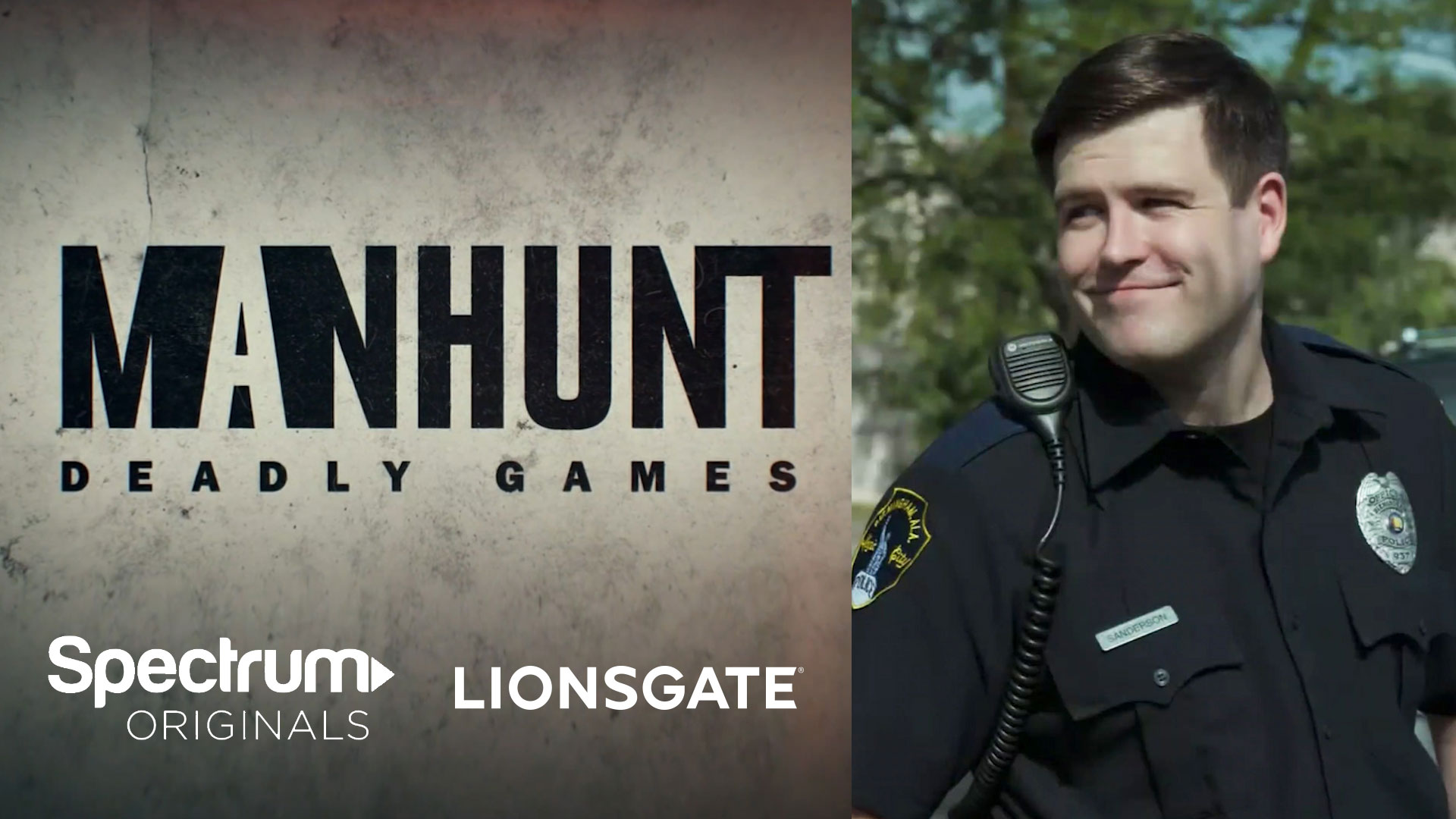 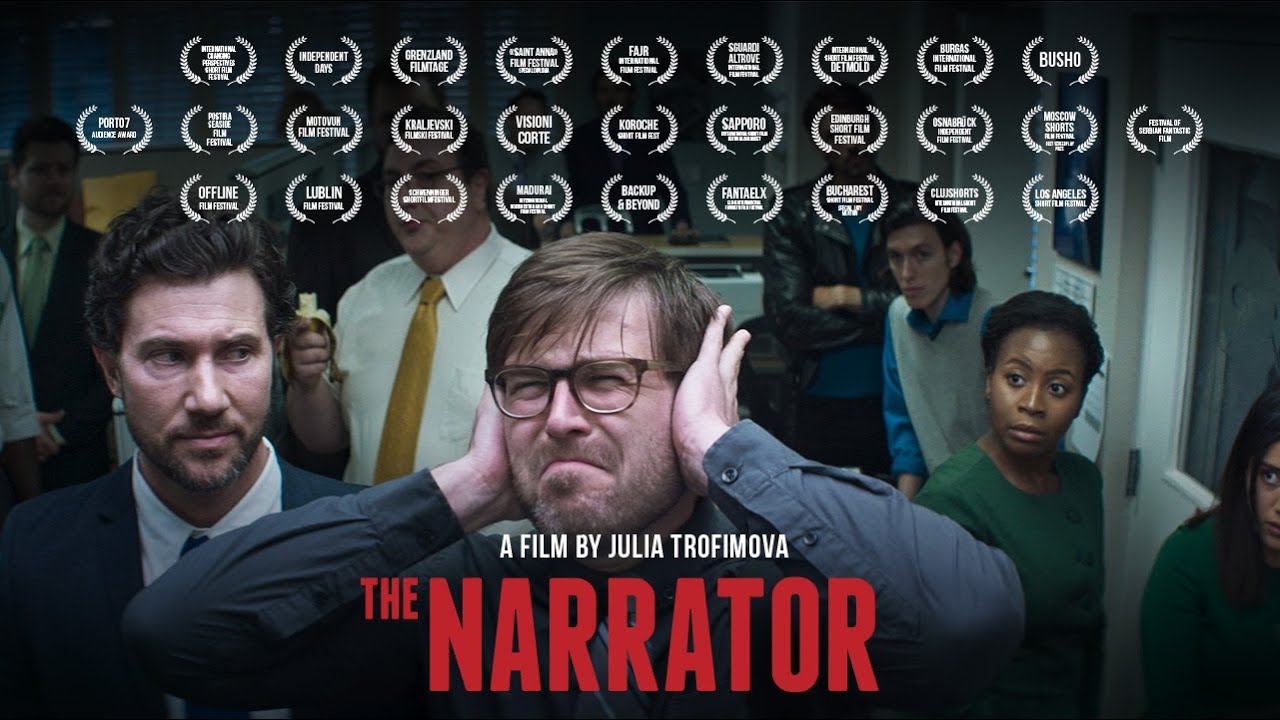 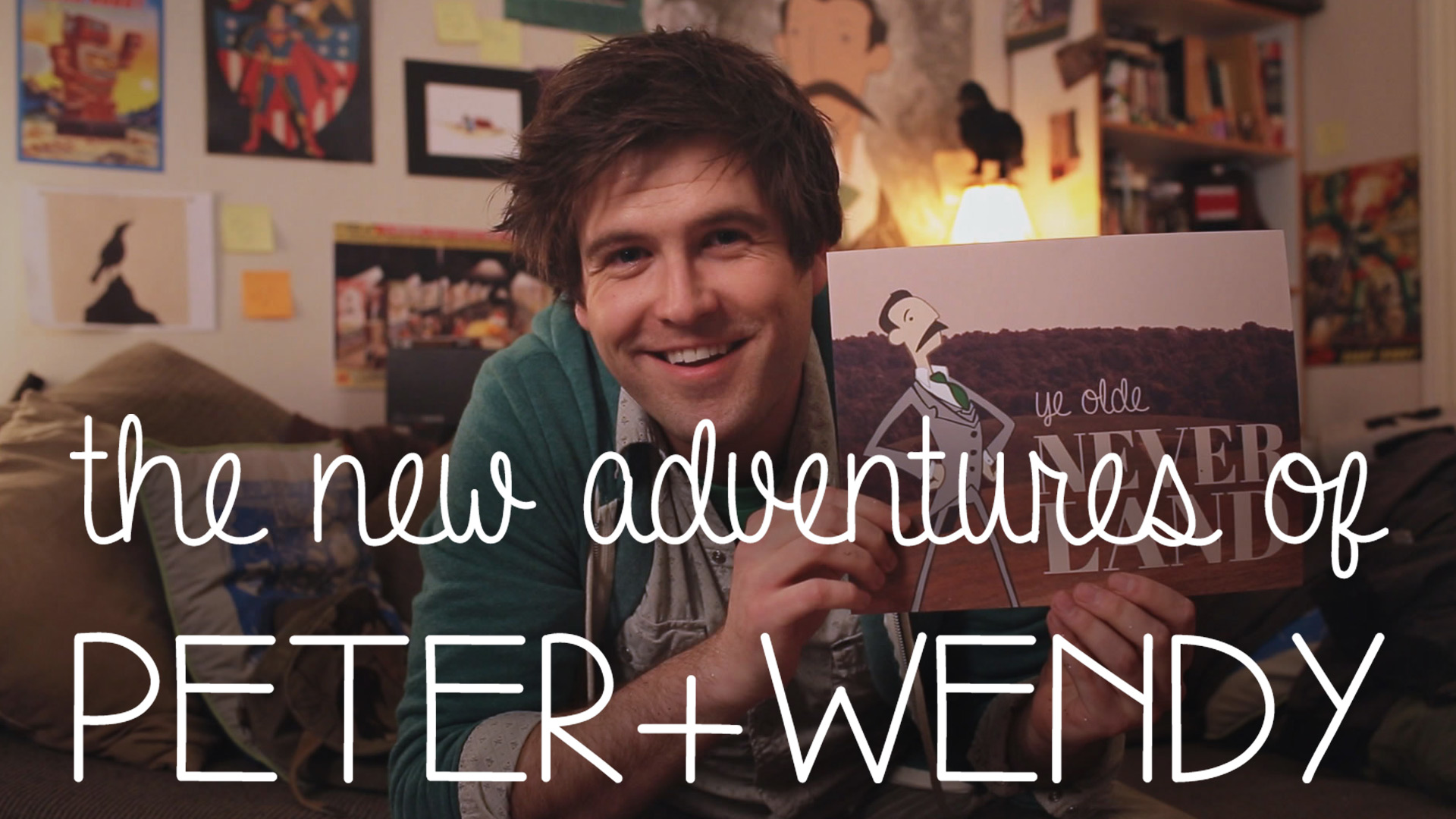 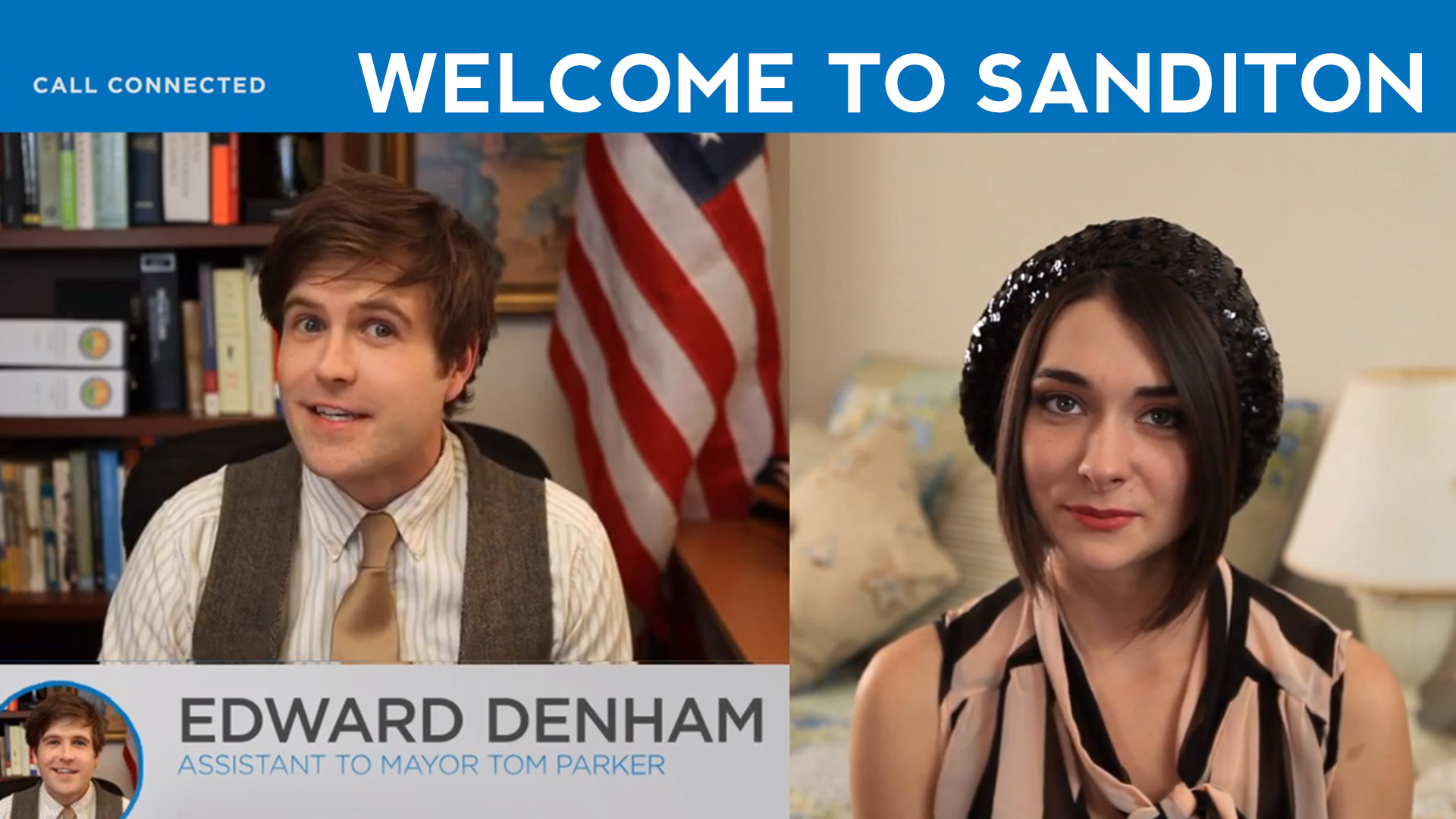 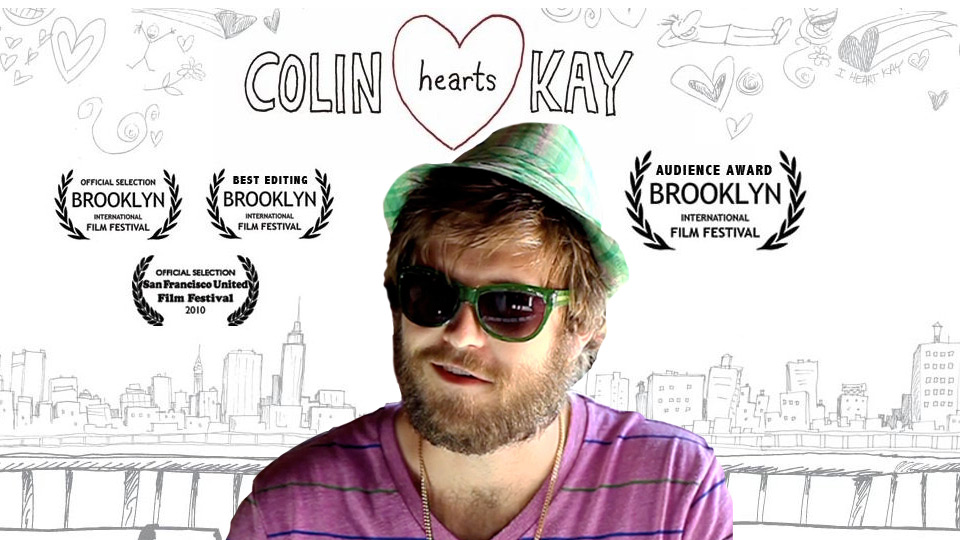