Was asked back to perform in the End of Semester presentation of Young Storytellers. Such a great program.

Filmed an episode of “Henchmens” opposite the prolific Fitz Houston.  It was put together by the uber-talented funny men Andy Cochrane and Thomas Fowler.

Filmed another hand modeling gig with Sony – for their BluRay recording device.

“Days Gone By” is an official selection at the Raindance Film Festival in London. 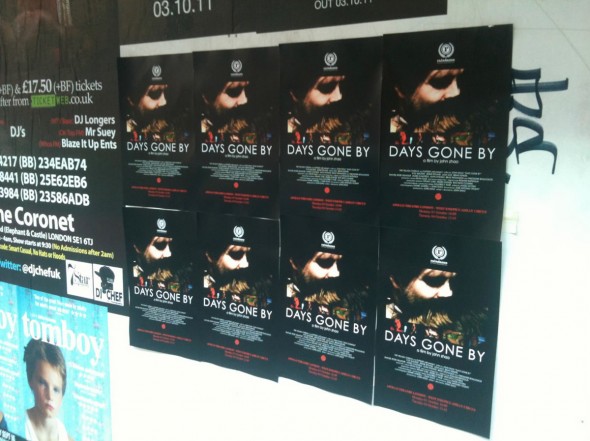 Finished my new speed reels!  check out the Sitcom Speed Reel and the Drama Speed Reel.  Best two minutes of your online life, I swear…. or your money back…it’s free to watch.

In the search to expand my “character headshots”, I got more headshots done.  Here’s the usable one: 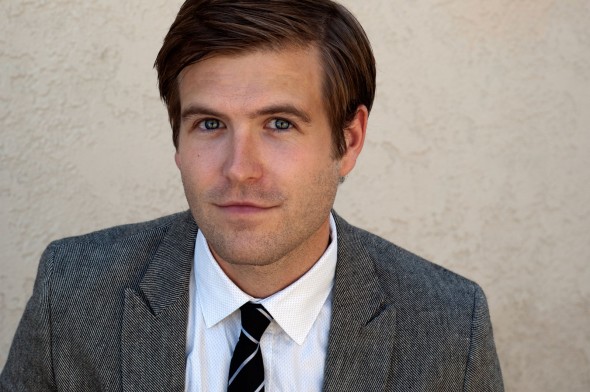 I spent most of the month in africa.  It was a really awesome trip!  safari-ing and whatnot.

Videos! here are some links to my recent hand modeling job with Sony (yup, those are my hands!)
Video One
Video Two
Video Three 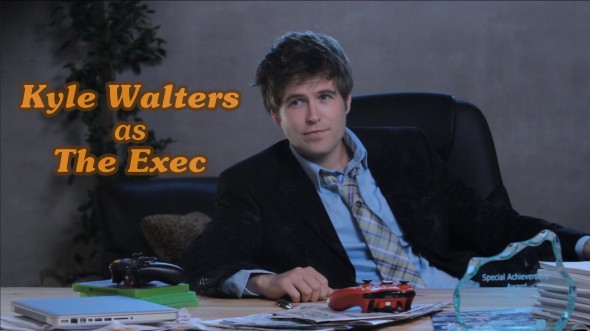 Cast in a webisode of the upcoming “Queen Hussy”, as The Exec.

Did a reading of “Spike Heels” with the lovely Erin Barnes, Samara Kelly and Jason Ott.  I read as Andrew.

“Colin Hearts Kay” has its Los Angeles Premiere in Los Feliz for the United Festival.

I partook in the final projects for StoryTellers at Wilshire Crest Elementary School.  It was a really fun experience where a group of actors perform the mini-screenplays that the fifth graders have spent months writing.

Started my weekly class with internet-famous casting director, Bonnie Gillespie.  She and the group are really great people.  It’s a course focusing on making smart business choices as an actor and is helping form my new LA acting career.

“The Penny is now available on DVD!  here’s a link to buy it http://www.filmweavers.com/store/

Los Angeles – I have officially made the big move to the City of Angels.  I know it’s a long road ahead of me.  Here I come, Hollywoodland!

Hand modeling!  It looks like my girlie-artistic hands are good for something!  Helping to showcase really cool tech products.  Made a product-presentational video for a few Sony mp3 player docks.