In case you haven’t gotten to see it, yet.  Here’s a standalone web pilot that I would love for you to watch (standalone being a nice way to say there probably won’t be a second episode).  In prepping for the shoot, I found a character archetype that I would LOVE to revisit over and over through my career.  The leader of a group of thieves that heist things.  This is one of Robert Redford’s three characters he plays, and something George Clooney tackled in Ocean’s Eleven through Ocean’s Thirty.

What is your favorite heist movie of all time? (obviously other than the short one you can watch below.

Filmed by those people at Boiling Sky Films

It was also a blast working with the energetic Chris Prine of Escape Pod Films, the funny-yet-honest Aldous Davidson, and the quick-witted Matt “cover your mouth when you” Koff 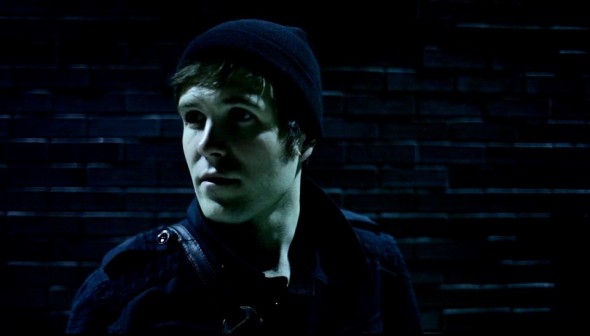 Me as Brice in HEISTERS.  Notice the Redford sideburns?  and the ever-so slight Clooney smirk?

The cast and the director on location.