got new headshots!
you can check out the album on my facebook fanpage. 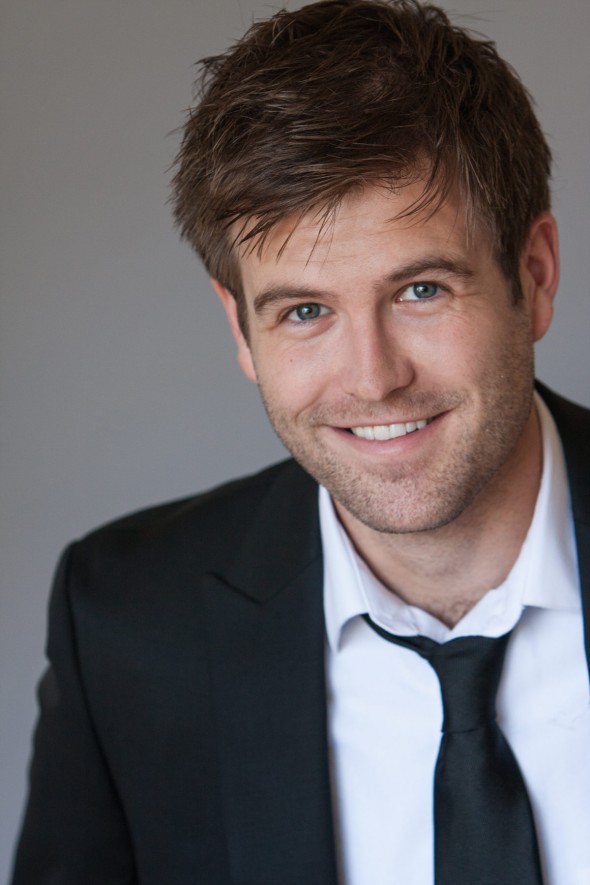 Made it onto the homepage of FunnyOrDie.com with this video:

Super excited to have signed with Carol Elsner at The Gage Group commercially.

Worked on a 48 hour film festival project.  Below is a way-too-close photo from the set. 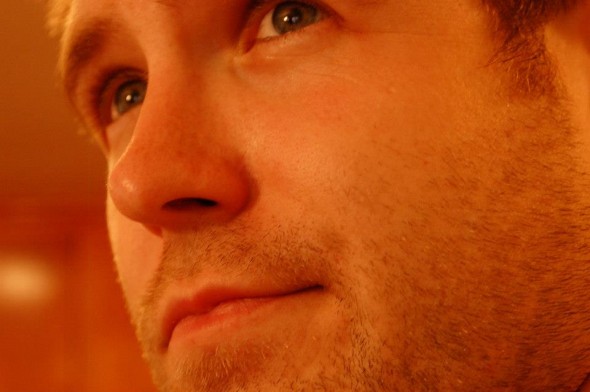 UCB Improv 101 Graduation performance It went really well. People were funny, including me!

Attended the SAG-AFTRA Hollywood Conservatory Summer Intensive. It was such a pleasant and informative weekend. Kudos to the team that put it all together.

Colin Hearts Kay is now on DVD!  check it out on amazon.com 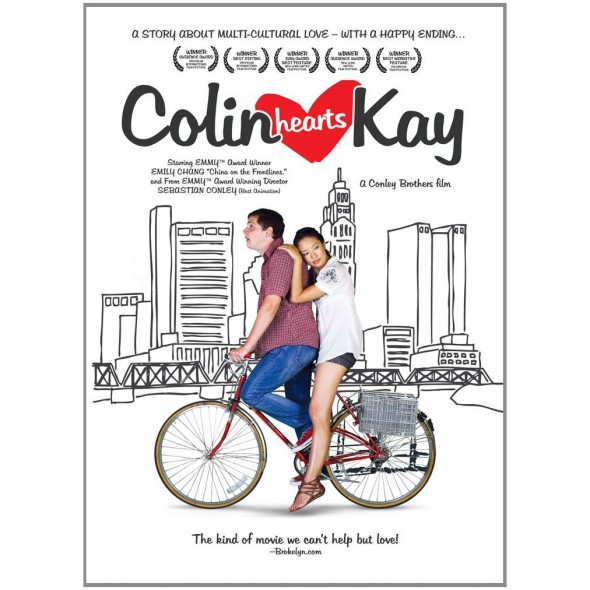 Signed with Daryn Simons at Acting Out Management.

Finished filming BLIND LOVE
Filmed a short with Jimmy Lucia where I played a ninja alien! 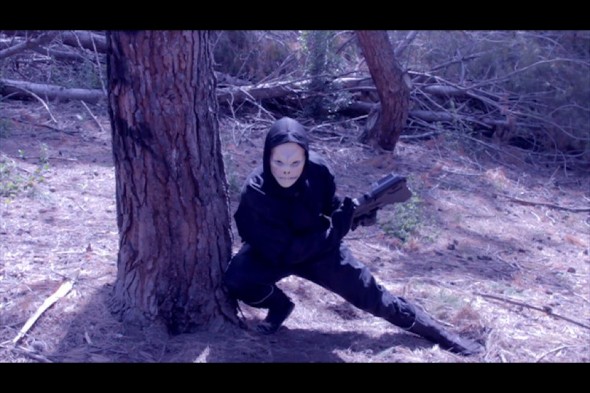 Now a part of SAG-AFTRA!

Filmed the touching love story of a blind painter in “Blind Love”.  Follow it on facebook: http://www.facebook.com/blindlovethemovie

and watch the trailer below:

Here’s a picture of me getting my “hospital” makeup done for Blind Love: 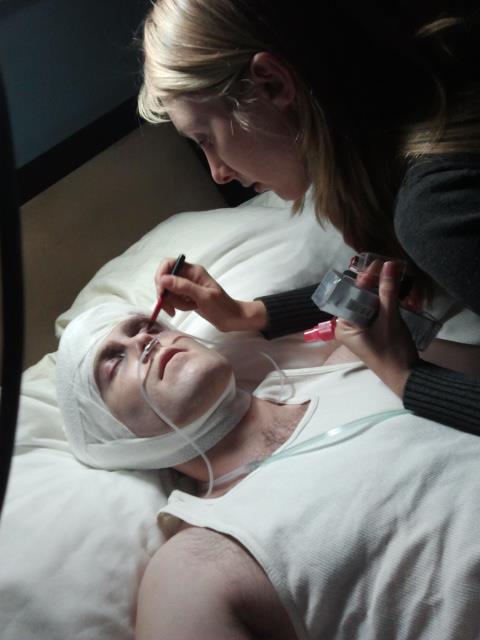